Roger Muñoz obtained his Bachelor degree in Computer Engineering from the Autonomous University of Barcelona in 2015. Since 2005 he has been a full-stack developer for cutting edge startups, where he worked in both small and huge projects with different technologies and diverse teams. Since 2012 he also works as an independent freelance, providing consultancy and development services to both companies and other freelancers.

He will be involved in UOC tasks within the WP5 and WP6, which are focused in the design and integration of the TeSLA system from a technical point of view. 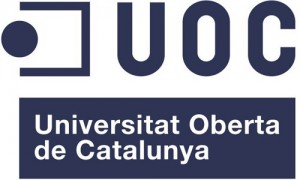