Paula Ranne is the Deputy Director of the European Association for Quality Assurance in Higher Education (ENQA). She worked for ENQA in Helsinki, Finland, during 2008-2011 and joined the association again in 2014, now located in Brussels, Belgium. Before rejoining ENQA, Paula worked in Finland in positions relating to higher education and science policies in all academic fields.

Most recently, she worked at Universities Finland UNIFI as Senior Advisor, where one of her main responsibilities was the launching of a national student survey, which was taken into use in all Finnish universities in 2013. Paula holds a Master of Social Sciences degree with a major in social policy and other studies including management and political science. 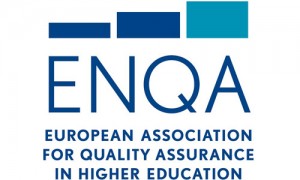