Want create site? Find Free WordPress Themes and plugins.
TeSLA goes to the Royal Wedding!
Did you find apk for android? You can find new Free Android Games and apps. 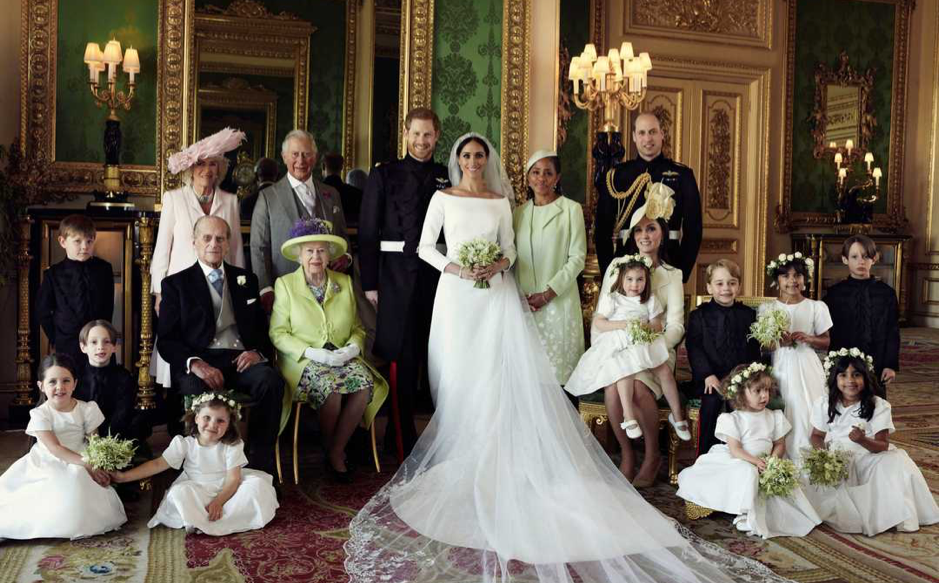 Well, not quite. But we did hold our penultimate project meeting in the UK in the days leading up to the happy day, and some of our team did visit the royal wedding town of Windsor (while others preferred to visit Bletchley Park, the birthplace of the world’s first semi-programmable electronic computer).

Our hosts were The Open University, who are based in Milton Keynes about 80 kilometres north-west of London, England. And while our days were busy with meetings, our evenings involved some typical British cuisine (at an English pub, an Italian bistro and a Turkish meyhane!). Our meeting kicked-off with an inspirational welcome address by Professor Eileen Scanlon, OBE, Fellow of the Academy of Social Sciences, who is the Regius Professor in Open Education at The Open University.

A key focus of our meeting was our fourth and final ‘large-scale’ pilot (which for reasons lost in time is known as Pilot 3b). Pilot studies are being held in Finland, the Netherlands, Bulgaria, Spain, Turkey, and the UK, with the aim of involving a total of 10,500 students, in order to evaluate the efficacy of the TeSLA tools. In fact, although we are making good progress, it’s not proving straightforward to recruit such large numbers, either for the face-to-face universities or the online universities.

For example, at The Open University in the UK more than 15,000 students have already been invited to participate, but only a small percentage have taken up the opportunity (as a distance university, the OU can only invite students by email). It turns out that it’s not easy to convince students that a technology designed to prevent them cheating is actually to their advantage (that it will help validate the quality of their qualifications)! Pilot 3b is due to finish at the end of June 2018, with evaluations being published over the following few months.

In addition to our consortium pilots, TeSLA is also being evaluated by several third-party institutions. Agreements are still being finalised, so we can’t publicise names just yet, but Protos explained that numbers are looking very promising. The aim of these third-party pilots is to test the full integration of the TeSLA system and its scalability, to refine the modular technologies and the European e-assessment framework, and to verify the reliability of the authentication and authorship process.

A robust three-step process has been developed for the third-party pilots, involving preparation (including identifying courses and students), execution (introducing TeSLA, informing and getting consent from students, enrolment and TeSLA activities, and follow-up questionnaires), and reporting. To support the third-parties, comprehensive training materials have also been developed, while various consortium partners are taking on Gold Pilot Guide and Technology lead roles.

Our two-day meeting in the UK included more than 10 separate sessions, involving around 40 project delegates, and so not everything can be reported in this post. Instead, here we will finish by mentioning one particularly thought-provoking discussion, led by Nathan de Vos of UNAMUR, which highlighted the complexity of the task that we’ve set ourselves. This discussion centred on the practical and theoretical issue of thresholds.

In summary, the TeSLA e-authentication tools function by producing correlations, ranging from an exact correlation (for example, the face recognised exactly matches the student’s face in the enrolment activity) to no correlation at all. However, what happens in between these extreme (and mostly unlikely) scenarios? At what point, at what level of correlation (in other words, at what threshold), does the TeSLA system confirm that the person in the activity is the same person who was involved in the enrolment activity – or not?

Inevitably, the answer is not straightforward. In fact, it depends on how strict we need the system to be. Our technical team address this key question by ensuring that it is the institution implementing TeSLA that can set (and can adjust) the threshold, depending on how strict they need the e-authentication to be in their specific circumstances. Over time, the institution will be able to adjust the threshold, to minimise the number of false-positive and false-negative results, to ensure that the TeSLA system delivers both the rigour and the flexibility that is needed to effectively e-authenticate online assessments.

18 de June de 2018 in General Tags:
Did you find apk for android? You can find new Free Android Games and apps.